Join Real Madrid’s passionate fans to see some of the worlds finest football!

One of the most succesful and supported teams on the planet,  Real Madrid Club de Fútbol is one of the true giants of the game. Founded in 1900, Real Madrid have won 14 Champions League, 35 Ligas and 19 Spanish Cups, with several Supercups and 3 World Club Cups. In addition, Real Madrid was awarded as the Best Football Team in the 20th Century, along with Club Atlético Peñarol from Uruguay in South America. The best players of the history have played for Real Madrid, especially remembered the ‘Galácticos’ era when Figo, Ronaldo, Zidane, Beckham, Raúl, Owen, Roberto Carlos and Casillas were on the pitch.

Madrid is a wonderful city – regal buildings mix with charming bars and a truly cosmopolitan vibe to create the perfect city break destination with something for everyone.

As well as attending a match between Real Madrid and another top team and a behind-the-scenes stadium tour you will have plenty of time to soak in the best the city has to offer, and to discover the history of the club in the city where it was founded.

Throughout the trip you will have the guidance of a Homefans local host – s/he will be both a fierce fan of  Real Madrid Club de Fútbol but also an ambassador for their city.  They will be able to help you build your perfect Madrid city break.  On matchday they will take you to local bars to experience the pre-match build up with the local fans before taking you to the stadium for the main event.

Your Tour includes 2 nights accommodation, the all-important match ticket, the pre-match experience, and the services of the local host.

Book with total flexibility and security.

You can secure your place with a 35% deposit and should circumstances change this becomes credit for any future trip. For more information about our flexible policies scroll down to read our FAQs or visit our Book with Confidence page.

This Madrid Weekend is now on sale for the following fixtures:

Note: it is possible that matches move to Saturday and therefore we suggest you book a flight which arrives as early as possible on Saturday. If no suitable flights are available, or in order to make the experience more relaxed you can also book an additional night under “extras”.

Tickets for Real Madrid are sold in 2’s or 3’s.  We cannot guarantee that larger parties will not be split in the stadium however all seats will be in the mentioned section (short side lower). 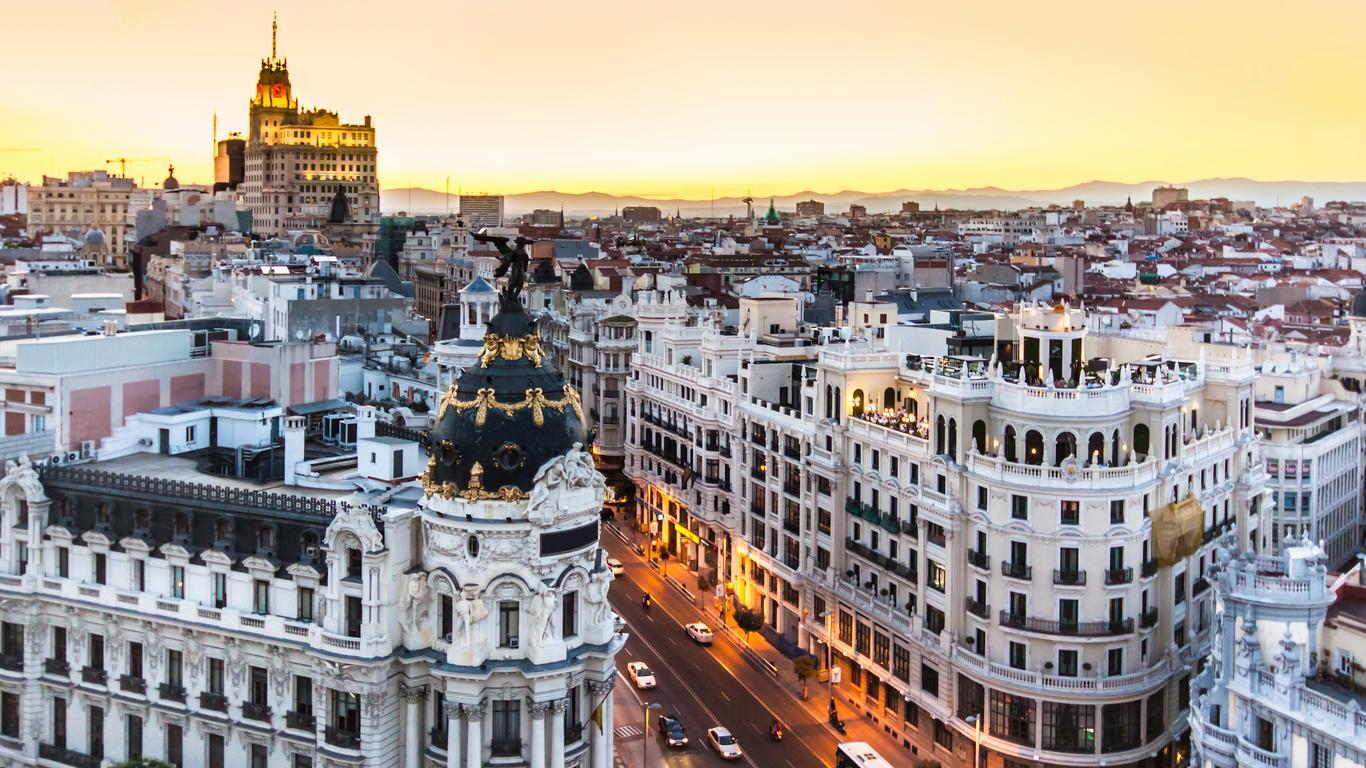 The Spanish capital is vibrant, warm, full of energy and of course, breaths football like no place else.

Today is all about getting settled. Your local host will be able to guide you what to see and do as you start to explore Madrid: Plaza Mayor, Paseo de la Castellana, Gran Vía, Puerta del Sol... 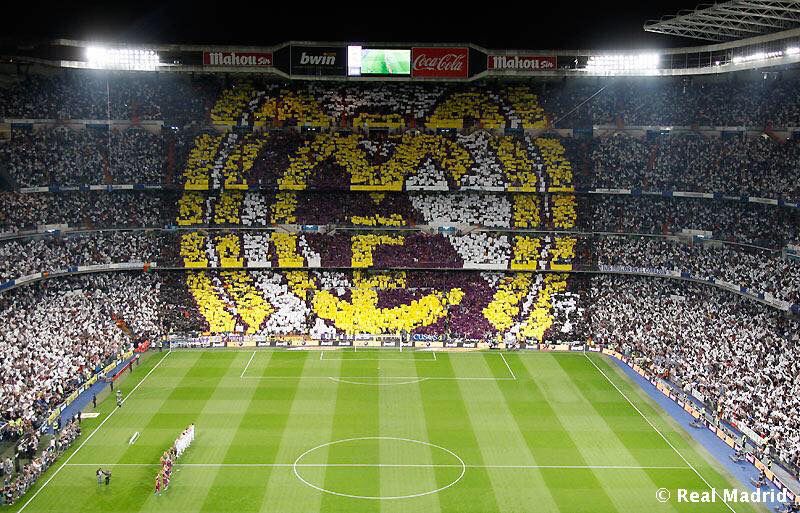 You'll meet your local host and head towards the stadium to hang out with fellow Real Madrid fans at some local bars around Paseo de la Castellana to get the best pre-match atmosphere.

Then head to the stadium for 90 minutes of thrilling football.

After the match, your local host will make some tips for how to spend your evening. 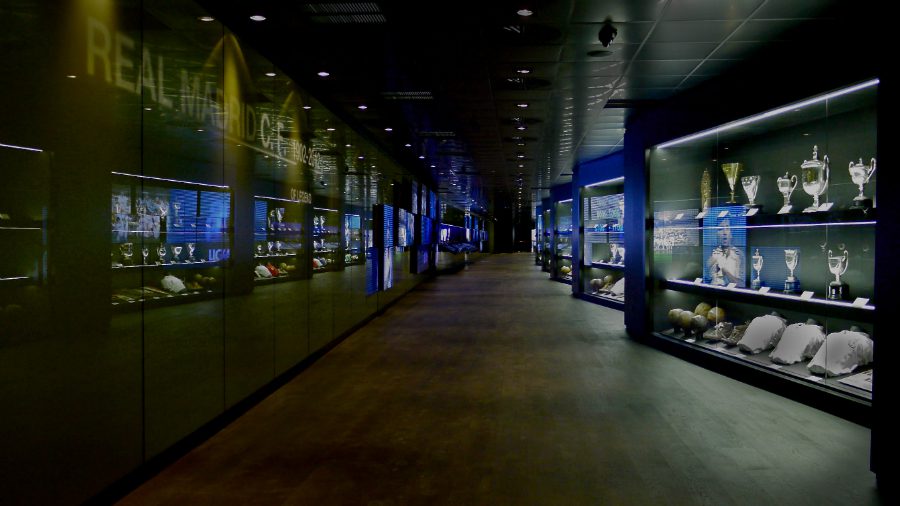 In the morning you will head back to the scene of yesterdays match to enjoy the Real Madrid stadium tour. Delve into the many successes of the clubs as you explore behind the scenes.

It’s time to cherish all the memories, pack our stuff and head to the airport. Madrid will miss you and the feeling will be mutual. Until next time! 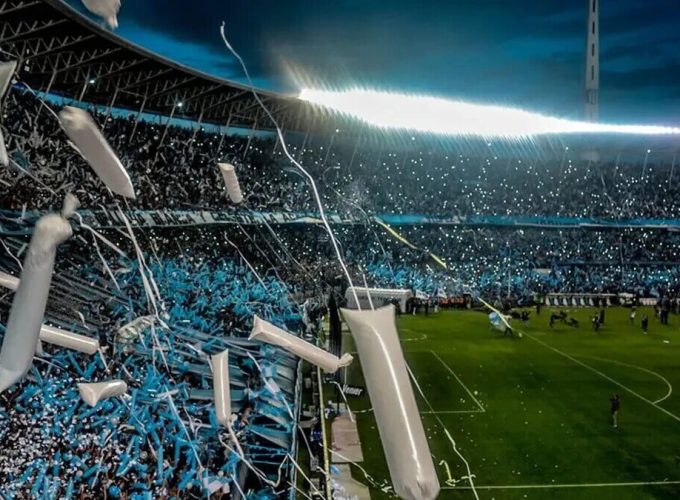