Diego Maradona is a household name in Argentina, and for good reason. The football legend, who passed away in 2020, left an indelible mark on the country and the sport. If you’re a fan of Maradona and want to explore more about his life and legacy, Buenos Aires is the perfect place to do so. In this blog post, we’ll share some tips on how to discover more about Diego Maradona in Buenos Aires, including his murals, his former club Argentinos Juniors, and his childhood home.

Take a stroll through the streets, and look for the many murals dedicated to him. One of the most famous mural that you can’t miss is the one of him holding the 1986 World Cup, the iconic image of Maradona that will remain in the hearts of many Argentinian and football fans forever. A visit to Diego Maradona’s childhood home in the neighborhood of Villa Fiorito is a must for any football fan or anyone interested in the life of one of the greatest athletes of all time. The house, located on the corner of Calle Franklin and Calle Juan B. Justo, is considered a historical site by the city of Buenos Aires and is now a pilgrimage site for fans from all over the world.

As you approach the house, you’ll notice the colorful murals and graffiti on the walls, paying homage to the football icon. The house is small and unassuming, yet it holds a special significance for those who love and admire Maradona. Inside, you’ll find a collection of photographs and memorabilia from Maradona’s life and career, including his famous “Hand of God” jersey from the 1986 World Cup, which is prominently displayed.

The house is also a great opportunity to get a sense of the humble beginnings of Maradona. Villa Fiorito was a poor neighborhood where many immigrants lived, and the house itself is a small, modest dwelling. However, it is here that Maradona’s love for football was nurtured and where he honed his skills that would one day make him a global icon.

As you walk through the streets, imagine the young Maradona playing football with his friends, honing his skills that would one day make him a global icon.

A visit to La Bombonera, home of Boca Juniors, is a must for any football fan looking to discover the roots of Diego Maradona. The stadium, located in the neighborhood of La Boca, is one of the most iconic and historic stadiums in the world and has a special significance for Maradona, who played for Boca Juniors for five years and led the team to numerous victories.

As you approach the stadium, you’ll be struck by its unique design. The stadium is built into a hillside and has a distinctive “bowl” shape, which amplifies the noise of the crowd and creates an intense atmosphere. You’ll also notice the colorful murals and graffiti on the walls, paying homage to Diego.

One of the highlights of a visit to La Bombonera is taking a tour of the stadium. You’ll be able to walk through the stands, sit in the same seats where Maradona’s fans cheered him on, and see the locker room, press room and the museum of the club. The tour provides an in-depth look at the history of the club and its connection to Maradona. 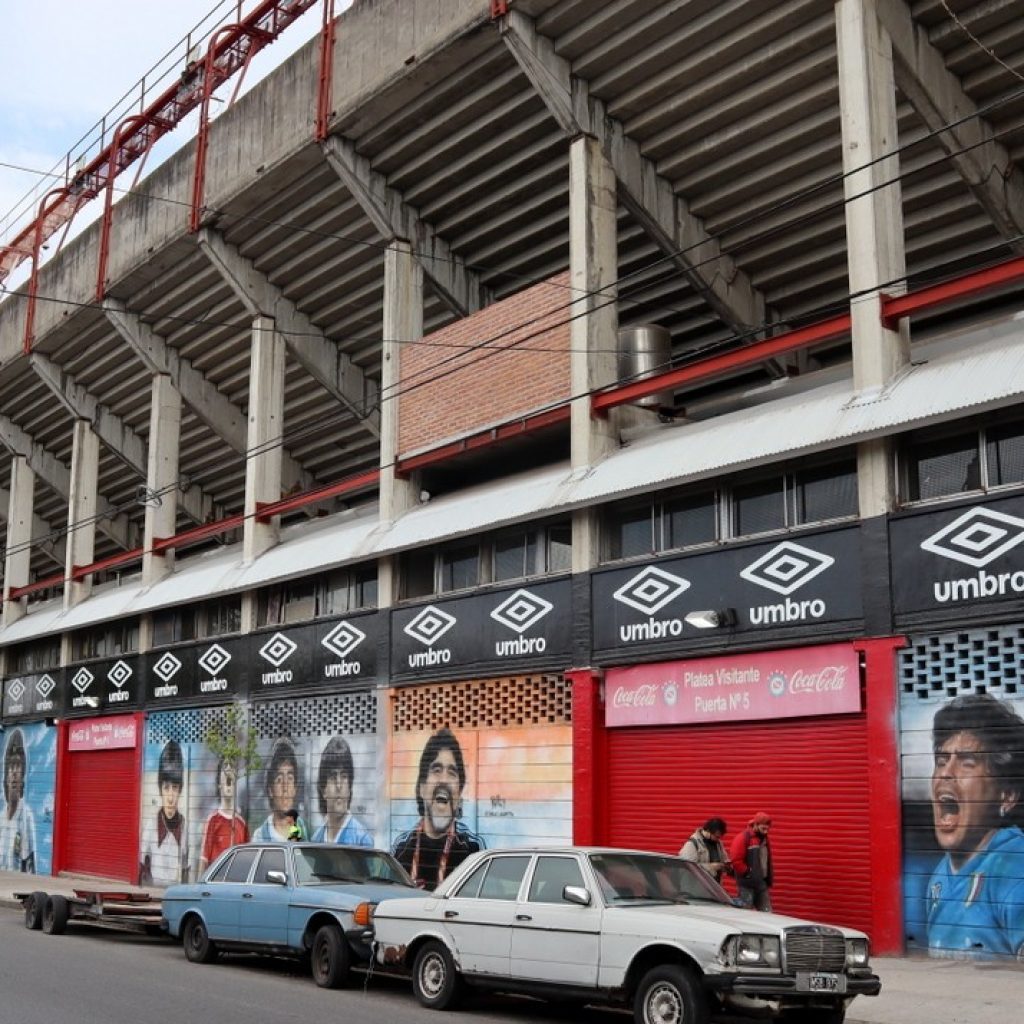 Discover more about the early days of Maradona at Argentinos Juniors

Finally, end the day by visiting Argentinos Juniors, where Diego Maradona started his professional career and where he played for five years before moving to Boca Juniors. Visit the stadium, the locker room, the press room and the museum of the club. It’s a great way to understand how Maradona’s talent was discovered and how he started his journey to become one of the greatest players of all time.

As you explore Buenos Aires and discover more about Diego Maradona, don’t forget to take the time to enjoy some traditional Argentine food and wine. The city has a vibrant culinary scene and you’ll find plenty of delicious options to choose from.

In summary, visiting Buenos Aires and exploring Diego Maradona’s roots is a must for any football fan or anyone interested in the life of one of the greatest athletes of all time. By visiting the Diego Maradona Museum, strolling through the streets of Villa Fiorito, visiting his childhood home, La Bombonera, and Argentinos Juniors, you’ll gain a deeper understanding of the man and his impact on the sport and the country. And don’t forget to take the time to enjoy the delicious food and wine the city has to offer.

On Homefans, you can join walking tours with locals to discover more about the legacy of Diego Maradona in Buenos Aires.