What about having a full stadium tour day through the main stadiums of Rio de Janeiro? Visit the iconic Maracanã, São Januário and finish your day at Olympic Stadium!

The first stop is at Maracanã Stadium! Feel like a football/soccer star entering the field of the Maracanã Stadium and see a collection of mementoes of the stars who made history in this temple of world football. Get ready for an exciting journey, exploring its history with video, sound and a variety of different experiences. It’s not every stadium that has seen 2 World Cup Finals! There is a lot of history here and excitement in the air. You don’t have to imagine how the world’s biggest football stars such as former players Zico, Pelé and Garrincha feel here, you can feel it too!

After the first tour, we will take a break for lunch with an immersive experience in the most traditional bar in the Maracanã neighborhood with the best and most traditional foods in Rio de Janeiro always with cold beers and fantastic drinks!

Right after lunch, the second stop is at São Januário Stadium, home to Vasco da Gama and the only football big ground within Rio de Janeiro to be privately owned! The stadium is famous for its architecture and history, which is directly linked to the neighborhood and the people that surround it.

The third and final stop is at Nilton Santos Stadium, often nicknamed Engenhão and home of Botafogo FR! The stadium was built for the 2007 Pan-American Games that were hosted by Rio de Janeiro. The stadium officially opened on the 30 June 2007 with a match between Botafogo and Fluminense and here you get to know the best and behind scenes stories about the matches, visiting dressing rooms, press conference and entering on the pitch of this temple of football!

The Nilton Santos Stadium Tour (Botafogo) is temporarily unavailable. It is currently being replaced by Tour da Gávea, Flamengo’s home and first stadium.

Verified Homefans Host 23 Reviews I'm Matheus, a football fan who has a degree in History and developed his research on his greatest passion: football, more precisely, football fans! So, I believe I have several stories to tell! I'm a die hard Flamengo fan and I've been going to my club's matches since I was little! I've been organizing tours and matches for a few years here in Homefans and I know exactly what a local fan does on a match day in Rio de Janeiro! Want to live this experience? Come with me!

Excellent Tour! Matheus did a phenomenal job - I Enjoyed every moment of it. 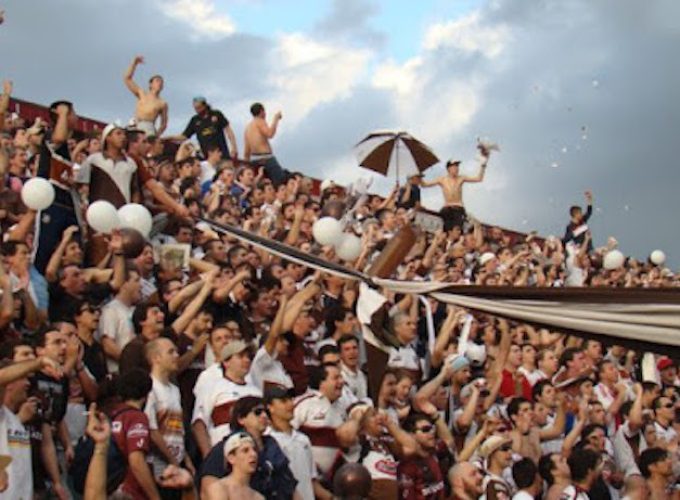