Feel the sensation of watch Santos FC playing at home as a local fan!

Santos FC is considered one of the most successful clubs in Brazil, becoming national champions on eight occasions and becoming winners of three Copa Libertadores, among many other trophies. Santos is also considered a symbol of Jogo Bonito (“The Beautiful Game”), very popular in the Brazilian football culture.

Estádio Urbano Caldeira, also known as Vila Belmiro, is the home of Santos. The stadium is based in Sao Paulo neighborhood and it was inaugurated on the 12th of October 1916. It has 16,068 people capacity, but the passion is countless. In that stadium of modest dimensions, Brazilian stars of past and present have been enjoyed: Pelé, Coutinho, Pepe, Robinho, Neymar and Paulo Henrique Ganso… And many more!

A typical Santos matchday cannot be undestood without meeting all the fans for a beer before the game. We will meet to have the coldest beer in the most typical bar, Alemao Bar, of the area with many more supporters. Suddenly, we will receive the bus of the team with songs and fireworks!

We will also visit the official store, where you are going to find T-shirts, hats, scarfs and all the accessories to dress as a local supporter and take a memory for life.

After this, we will have 90 minutes of happiness and the best football atmosphere on earth!

When the match is over, I promise you will become a Santos fan forever! 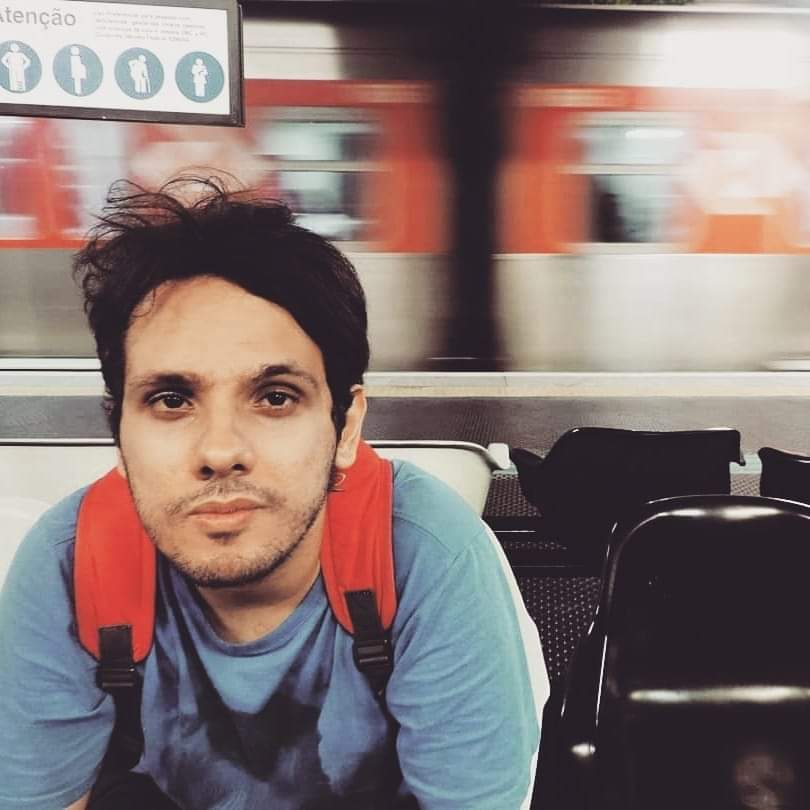 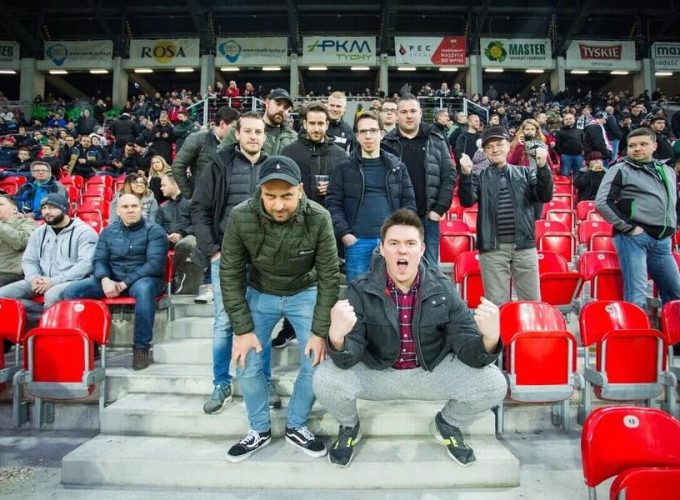