Elected as the best city to be visited in 2018 by Lonely Planet, The New York Times and other important magazines and newspapers around the world, Lisbon offers everything a football fan seeks for the weekend: two of the most exciting derbies in Europe, great weather, amazing restaurants and bars, and an unforgettable nightlife!

The city is home of two giants in the Portuguese and European football: Benfica and Sporting Lisbon. The first one holds a record of more than 200,00 shareholders and it is by far the most successful club in Portugal. Sporting Lisbon, the green and whites, are famous for its Ultras and having the best youth players in the country. They revealed names like Cristiano Ronaldo and Figo.

In this tour, you will dive deep into the Portuguese football history and rivalry. We will begin at Estádio José Alvalade Stadium, home of Sporting Lisbon. Renovated for the EURO 2004, the ground is modern, beautiful and of course, full of green and shite colours. You will be accompanied by an English Speaking Homefans Local Host, who will be able to tell you amazing stories about the Derby and guide our group in the Stadium and their Museum.

Then, we will move on by subway towards their rivals, SL Benfica. Their Stadium, Estádio da Luz, is the biggest one in the country and home of the most powerful football club in Lisbon. They have 2x Champions League and 37 National Championship titles. The ground is impressive and it was built to provide Benfica with a new and modern home, serving as the playing venue for the Euro 2004 final. And of course, there is the eagle, a symbol of the club, who flies from the stands and lands in the club’s emblem in the middle of the pitch during every game. You will have the best behind the scenes visit and learn the history at their 3-floor Museum.

Finally, after the tour, we will take the subway to the city center to have the most amazing, local and authentic Portuguese all-inclusive lunch and beers on us! Take this time to relax and end the tour in the best way! 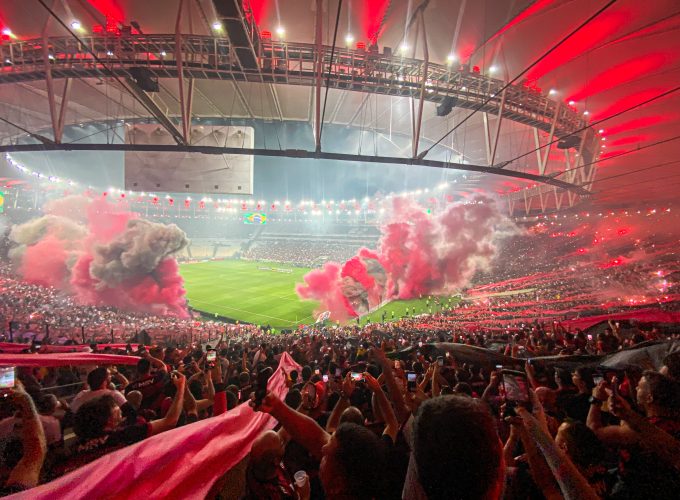