Five South-American derbies for your bucket-list

South America’s greatest football rivalries are well known across the world. Be it Boca v River, Corinthians meeting Palmeiras, or Argentina’s clashes against Brazil and Uruguay; whole countries are capable of grinding to a halt in order to witness the next chapter of an eternal competition.

These intensely fought matches can be found the length and breadth of the continent. From Bolivia to Buenos Aires, and Paraguay to Porto Alegre, local loyalties always run deep and make for an intriguing spectacle on derby days. Not only is it the biggest derby in South America, but Boca Juniors’ yearly showdown with River Plate has a legitimate claim to be called the greatest club encounter in the entire world. The quality these days may not be as high as a Barcelona-Real Madrid clasico, for example, but tell that to the thousands of fans who pack the stadium on Superclasico days.

River and Boca command the support of the majority of Argentina’s population, meaning that on derby days, not just Buenos Aires, but an entire country is paralysed. This writer heard it first-hand; even in the indigenous village of Amaicha, thousands of miles away in the Tucuman mountains, the entire town crowds into the main square to watch the game. This nationwide reach makes the Superclasico a clash almost without equal on the planet. 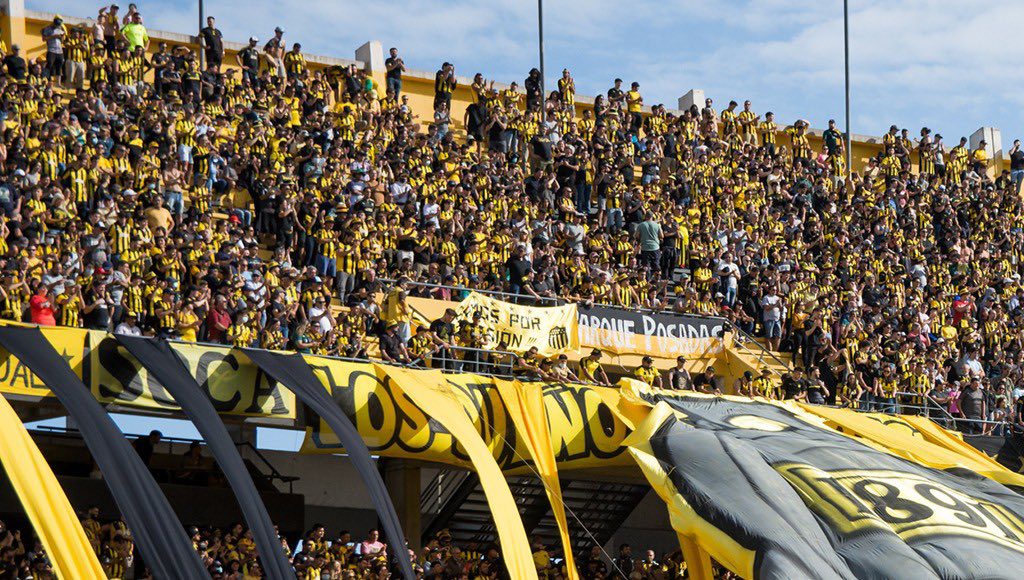 In most of South America’s traditional footballing nations, there is some plurality of football giants. Of course, Boca and River, Flamengo and Corinthians exist, but aside from those powerhouses, historic teams can be found the length and breadth of Argentina, Colombia and Brazil.

In Uruguay, however, two teams rule the roost with a cold, brutal efficiency that is perhaps only repeated by Scotland’s Old Firm. Penarol and Nacional are far and away the strongest sides in Montevideo and the nation, meaning clashes between the pair are liable to boil over at any point. Four teams of impeccable history dot the metropolitan area of monstrous Sao Paulo. Palmeiras, Corinthians and Sao Paulo can be found inside the city, while Santos lie a few kilometres away in the port settlement of the same name, now almost swallowed by the ever-expanding metropolis. Between this quartet, any one of the derbies could be included on this list.

It is Corinthians’ clash with Palmeiras, however, that really brings the state to a stand-still. The sides are among the most widely supported in all of Brazil, and both measure their fanbase not in thousands, but in tens of millions. 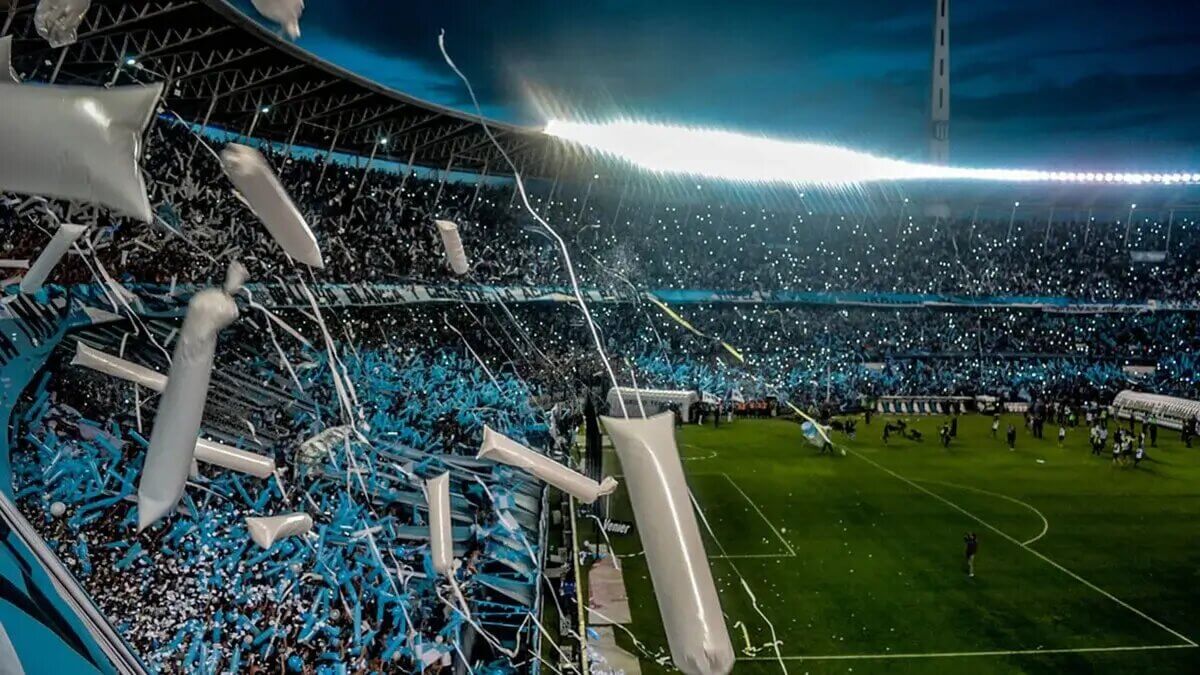 In the football-mad country of Argentina, Boca Juniors’ biannual clash with River is rightly considered the biggest game of all. But in Avellaneda, just a few miles down the road from Buenos Aires across the acrid Riachuelo river, it is Racing Club and Independiente who are the main attraction.

The game can do funny things even to people from the same family. As youngsters Diego and Gabriel Milito lined up on opposite sides of the Avellaneda divide, with the former representing Racing and the latter El Rojo. Brotherly love did not come into the equation: according to La Nacion (Spanish), in 2003, the siblings almost ended up exchanging blows on the pitch while the rest of the family suffered in the stands. In terms of football geography, Colombia has much more in common with Brazil than the more capital-oriented nations such as Argentina, Uruguay and Chile. The game is truly a federal pursuit; aside from Bogota, Cali, Barranquilla and Medellin are all football strongholds in their own right.

The latter of that group is divided between two clubs and notorious for the passion which Atletico Nacional and Medellin fans show in the terraces. Unfortunately, in a city with such a checkered history as Medellin, this can often spill over into unsavoury scenes.