Hi guys! My name is Christophe, I was born and raised in Lyon and I support Olympique Lyonnais or well-known as OL!

In this tour, I will pick you up at your hotel and we go directly to Place Bellecour, the largest pedestrian square in Europe, where we can admire the equestrian statue of Louis XIV. We will go through “Vieux Lyon”, a medieval and Renaissance district, declared UNESCO World Heritage and I will show you some of the best-kept secrets of the city

Then, we are going to climb up to Fourvière hill and discover the best panorama of the city. Then, we go down through the Romanian Grand theatre. After a quick look at the official Olympique Lyonnais store, it is time for the pre-match experience! We will have dinner in a typical restaurant called “Bouchon”, where you will start to feel the atmosphere and strat drinking and chatting with local fans!

We will go to the Groupama Stadium by metro/tram. It is one of the most beautiful and modern stadiums in France. Then, we enjoy the game together! Get ready for 90 minutes of intense football! Olympique Lyonnais is doing very well recently with a team full of amazing players and young stars!

After that, I will drop you at your hotel and say Goodbye to the Group! 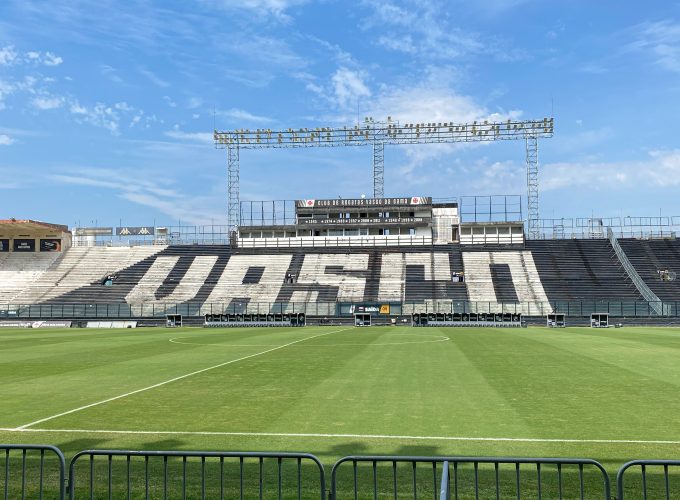