Millwall Football Club is one of the most difficult teams to beat and located at Bermondsey, South East London. They compete in the EFL Championship, the second tier of English football. In the media, Millwall’s supporters have often been associated with hooliganism, with numerous films having been made fictionalising their notoriety. The fans are renowned for their terrace chant “No one likes us, we don’t care”.

Not many people on Earth have had the chance to witness a Millwall FC match day in an all-round local fashion. The privilege is all yours. Start your experience at the famous Arry’s bar, meet hardcore Millwall fans, and enjoy the game at the Den!

First, you will meet our English Speaking Homefans Local Host at the South Bermondsey (Rail) Station and we will make our way to the stadium and go to Arry’s Bar, the pub of Millwall fans. We will meet some fans there and have the real pre-match experience through the eyes of a local. Once we soaked up the pre-match atmosphere at the pub, we will make sure you are at your seat in time to enjoy 90 minutes of intense football. Our local host will be with you at all times to ensure everybody has an amazing time and get in time and safely to your seats.

After the match, we will head to the Bermondsey Beer Mile, where you can taste the best craft beers in London. After a pint provided by Homefans, our local will say goodbye to our group!

Homefans and our local hosts are taking bookings for this Millwall Matchday Experience for the below fixtures.

Booked this trip via Homefans with my friends to see a match of Millwall in London. I had a great time in the UK and the experience was very well organised by Homefans and the club. Great seats in Cold Blow lane and amazing tour before the match!

I went with my friends to London for Millwall v Leeds and we had a great time in the UK. Location in the stadium was great, and the host was friendly. Thanks for the experience.

My second trip with Homefans was Millwall v Leeds at The Den. We had a great time in London and loved the stadium tour at The Den before the match and the Arry's bar. Seats were great in the stadium. Thanks!

I went to Millwall v Leeds via Homefans and had an awesome time in London. The seats were good in Cold Blow Lane and we enjoyed the pre-match experience at Arry's Bar. Definitely recommended if you are for some football culture! 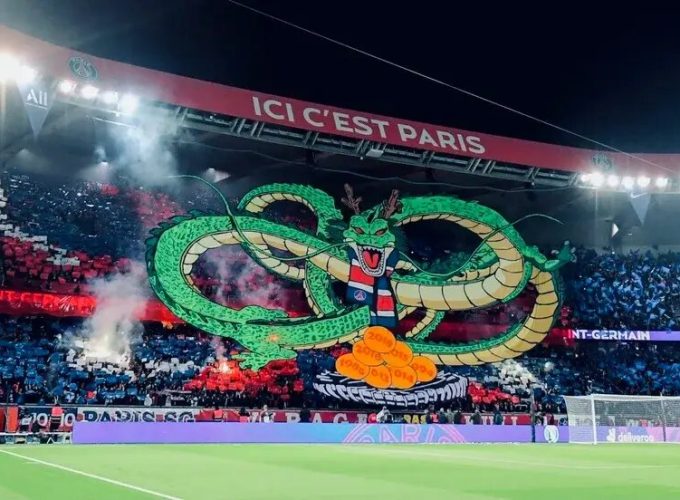