The Spanish capital is vibrant, warm, full of energy and of course, breaths football like no other place else. It is a fascinating city, full of history, food and nightlife. Their art galleries, traditional markets, palaces, festivals, tapas, parks and rooftops are a must-see.

Home of the two giants, one being Real Madrid Club de Fútbol. Founded in 1900, Real Madrid and have won 13 Champions League, 33 Ligas and 19 Spanish Cups, with several Supercups and 3 World Club Cups. In addition, Real Madrid was awarded as the Best Football Team in the 20th Century, along with Club Atlético Peñarol from Uruguay in South America. The best players of the history have played for Real Madrid, especially remembered the ‘Galácticos’ era when Figo, Ronaldo, Zidane, Beckham, Raúl, Owen, Roberto Carlos and Casillas were on the pitch.

It is also the most popular club in Spain, as the ‘merengues’ legend, Juanito said once: 90 minutes at the Bernabéu are too much for the rivals. Agonic coming backs a large victory tradition and fans all around the world create a unique atmosphere in the world of football.

In this match day experience, you will meet our English Speaking Homefans Local Host near the Santiago Bernabéu and go straight to the local and traditional bars around it to hang out with fellow Madrid fans and get the best pre-match atmosphere. Don’t forget to get your “bocata” at the bar and take it with you to the ground. You shouldn’t miss on the food trucks and the mighty pot of beer (Mini – 2 pints) to have a refreshing drink before the game.

Around 1 hour for the match, our local host will escort you to your seats safely and on time to check the chants prior to the game. During the 90 minutes, you will experience the best of La Liga and Spanish football!

After the match your host will be able to recommend the best things to see and do in the night that lies ahead of you.

Important note:  Tickets are sold in 2’s or 3’s.  groups larger than 3 people may find themselves split into pairs which may not be together but will be in the stated section (short side lower) 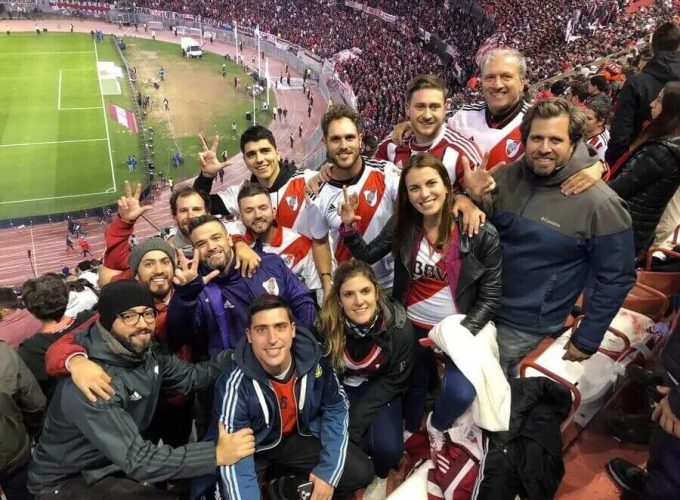 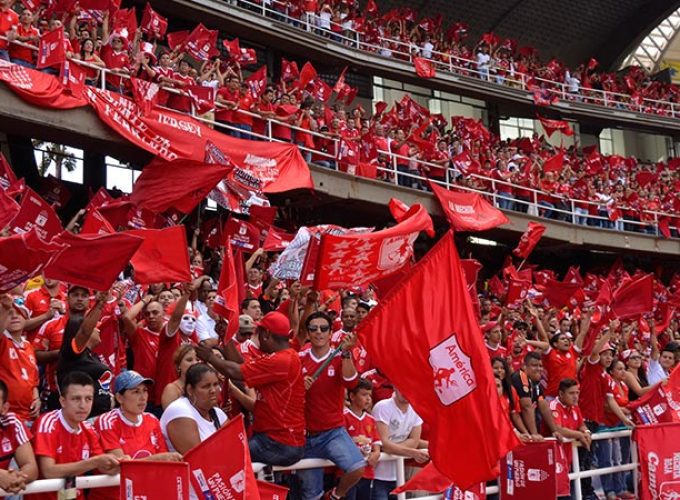