I’m Jotapê Saraiva. I live football since I borned, like a fan and like a sports marketing professional.
I’m a lover fans, stadiums and I wanna show for you, in live, a little bit is reallity of Belo Horizonte’s fans.
In Minas Gerais’s Capital, the soccer is confused with history of city – do “tropeirão” of Mineirão Stadium until “bolinho de feijão” do Independência Stadium, I will tell stories of football in that is consideraded the most hospitaller state of Brazil.
In this experience, I´m gonna host you in Mineirão Stadium to live and watch a game from Clube Atlético Mineiro, one of the most traditional clubs of America, borned since 1908, at Belo Horizonte. Brazilian Champion Team, Libertadores Champion and one of the most fanatical fans in the world.
In this stadium happened many important games. World Cup 2014 (Brazil 1 x 7 Germany!), Libertadores finals… It was once one of the biggest stadiums in the world.
Food, drinks, parties, culture, fans… Let’s go with me live this experience? 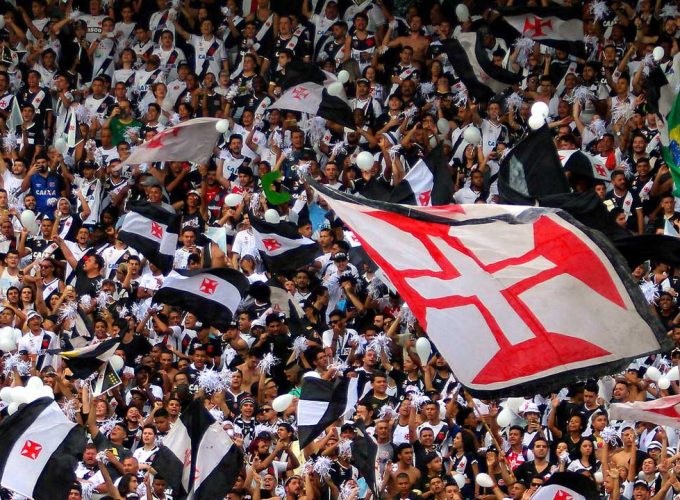