Sample life on both sides of England’s most notorious football rivalries on this exhilarating trip to London.

London is home to six Premier League clubs and 4 Championship teams. With stadiums in every corner of the city and fierce rivalries everywhere you look.  One of these rivalries; West Ham vs Millwall fascinates fans more than any other – but QPR and Fulham also have fiercly fought matches hardcore local supporters.

With the Homefans London Weekend, you can experience a 2 local matchdays at 2 of these clubs in the same weekend!

You’ll be able to experience the passion of both fanbases first hand. Not just on matchdays at the Stadiums, but in the pubs, food places, and streets these clubs call home.

You’ll sing along as bubbles float around your head and West Ham’s famous anthem blares out. You’ll join in with the Millwall fans as they sing “Noone Likes Us”. And you’ll wash it down with proper food, proper pubs, and a real taste of life in London’s East End.

This isn’t the London you see in the guidebooks. But it’s the perfect weekend for any fan with a fascination for England’s hardcore football scene. Your 4 day trip includes accommodation and 2 match tickets.

*Final time and date TBC due to TV Schedule

Welcome to the capital of football!

Time to get to know this vibrant city. People from all over the world will be arriving today.Once in the hotel you can checking-in or drop off your bags.

At night, you could head to a local bar to kickstart the trip with some food and pints. If you're up for it, we can recommend the best nightclubs to extend your night!

The below is indicative of what today could look like if we are seeing West Ham at home. the final itinerary will vary depending on which match we are attending.

In the afternoon, you can head to the pub in Stratford where you can meet local West Ham supporters and hear their stories.

Then we'll walk to the stadium and stop by the club store before going to your seats. It's time to enjoy some world-class Premier League football!

After the game, you could head to Shoreditch and Brick Lane, an area with hundreds of different bars, pubs and food options!

The below is indicative of what today could look like if we are seeing Millwall at home. the final itinerary will vary depending on which match we are attending.

Not many people get the chance to witness a Millwall FC match day in an all-round local fashion. But today, the privilege is all yours.

After breakfast, you'll meet local Milwall fans and sample a real pre-match experience through their eyes. Once you've soaked up the pre-match atmosphere at the pub, we'll make sure you take your seat in plenty of time to enjoy your second match of the trip.

After the match, you'll have some free time to recover from the match, do some more sightseeing or have a few more beers at the pub. Ask your Trip Manager for some recommendations!

At night, we will organize a pub night and dinner as a group to wrap up this weekend! What a great trip! Unfortunately it's time to pack your bags, maybe do a little more sightseeing, and say goodbye until your next Homefans trip!

It was my first time a Millwall game and I'm not a fan of football matches, but the Homefans crew made me feel safe and I enjoyed the atmosphere alongside the rest of the group! Will definitely recommend using their service even if you want to experience Football from a different point of view. Thanks guys :)

What a great weekend!

The combination of an experience for both clubs was just perfect. Tom is very knowledgeable around West Ham - amazing host. And the Millwall experience is something you should take part if you're in London. A very nice club! 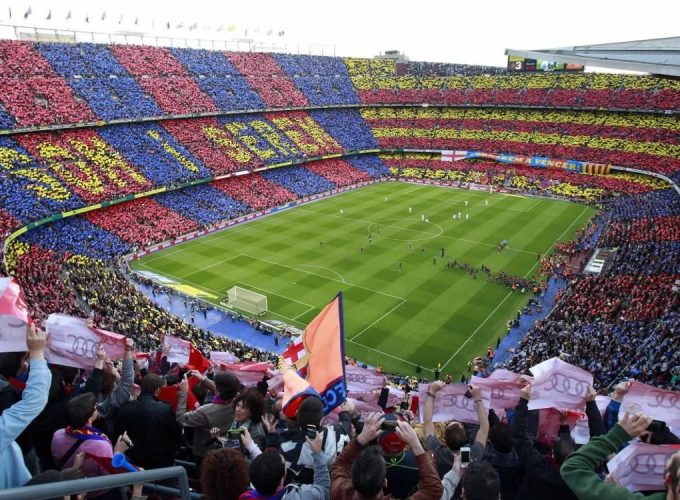