In this trip, you will meet our English Speaking Homefans Local Host who will take care of the whole group at all times. You will visit the Old Town and walk through the main landmarks, Blue Mosque, Hagia Sophia and Topkapi Palace. He will be able to connect football with amazing stories from these specials places.

Think about a tasty and delicious Kebab or visiting Besiktas neighbourhood, Sinan’s club? You will have that in the same day. They have a huge fan base, known as the “Çarşı”. It is one of the most well-known ultras groups in Europe, supporting the team home and away, being very loud and creating an electrical atmosphere during games, especially at the European cup games. RB Leipzig forward Timo Werner was forced to wear earplugs and also held his hands to his ears before he was taken off during a Champions League game, in a hostile atmosphere inside the Vodafone Arena in Istanbul. We will have an amazing behind the scenes Stadium Tour and Sinan will be able to tell you the best stories about his club and the rivalry with Galatasaray.

Next, Asia! Yes, the match day everybody is waiting for! We will jump in a boat and drive to through the Bosporus River to the Asian side of the city. Take this moment to enjoy and watch the beautiful mosques and important monuments from the sea. Arriving in the docks, we will go straight to Fenerbahce area and its stadium, to have a pre-match experience with local supporters. Then, check out on some Fenerbahce murals and go to the match!

Provisional date for this game is  08.01.2023, but this may be subject to minor changes, due to TV broadcasting. Secure your spots now with a 30% deposit!

You'll meet your local host Sinan - who'll kick off the trip in style by taking you to a traditional Turkish food place for dinner.

Istanbul is a city of many stadiums and clubs...but we will head to Besiktas to have an amazing stadium tour behind the scenes.

Then we'll visit the historic Besiktas area along the European shores of the Bosphorus strait. From there, we will take the boat or go by mini-van to the Asian side of the city to meet up with Fenerbache supporters groups, to learn their chant and get immersed in their local fan culture before heading to the stadium together. Where you'll see one of the loudest and most insane football atmospheres on Earth!

It's time to pack your bags, check-out, and say goodbye to the majestic city of Istanbul. But don't forget to stay in touch with your fellow travelers - you might meet them on another Homefans sooner than you think!

Football fan this is for you !

Where do I start guys ?! From the starting line to the end this weekend was one of the craziest I had to live ! And thanks to our host Ogulcan and Yagiz to make it even better ! Ogulcan reserved us a really place to eat and drink and enjoy our day (6h/7h before the kick off) and the place was already full of fener fan. Took us for a little tour in park next to the stadium where ppl where just chilling singing all day long we weren't even in the stadium you feel you already into it Turkish people were really nice you can't éven stop smiling yourself seeing all those happy face enjoying their day and praising football ! Once you enter the stadium it was like literally another world guys so many people here singing shouting ! I was talking with one member of the group and he tell me something that is stuck in my mind now to describe the experience in the stadium. There's a saying that's goes " You can't even hear your mind" And oooh boy does the fan stick up to it ! Can only recommend this trip as a football fan you have to live it once!

Great weekend from start to finish and a lovely city. As far as game day goes it was a blast from start to finish. Fenerbache fans packed out the city from the morning through till after kick off, best atmosphere at a game I’ve been too, stadium was already 90% full 2 hours from kick off and the fans didn’t stop singing. My hosts yagiz and ogulcan were extremely helpful throughout and provided great advice on everything as well as adding to the occasion on match day. Hotel was in a great location in too, I went alone and everyone was very welcoming. would recommend this trip anyone 👍👍

Something that every football fan should experience

The atmosphere in this match is unlike anything you will have experienced before. The pure passion of Turkish football is on display for every minute of the match (and several hours before as well!) Thank you to Ogulcan & Yagiz for an incredible few days that I will remember forever.

This has to be the maddest, loudest and crazies atmosphere in a football match I watched! It started in a local restaurant, warming up with delicious Turkish food and raki (lots of it, since we met 7.5 hours before the kick-off) and enjoying the atmosphere as the place was full of Fenerbahce fans. As I told guys from the group - I don't know how am I going to go to other games after this :) Football and fans are now something completely different for me :) Thanks guys for everything! Highly recommended!

What a trip it was for us in Istanbul. It has been on my list for a while and I was even more amazed than what I was expecting. Ogulçan and Yagiz have made it so we would enjoy every minute of it. From a nice cruise over the Bosphorus to murals hunting in Besiktas and Fenerbahçe. We even took the luxurious opportunity to attend a second game in the weekend, as Besiktas were playing home too. What I thought would be a warm up to the derby in Besiktas turned into a madness show as well! Derby day was so intense as well. We were immersed in what Turkish football does best in the short side section of Fener's stadium where the hosts secured our tickets. Always felt safe with the company of our superb hosts. Turkish stadiums and atmosphere are pretty under rated by a lot of ppl. It definitely belongs in the top 3 best stadium atmospheres in the world. And football on the pitch is quite good too.

The trip led by Yagiz & Ogulçan was absolutely superb. We went for drinks on the Friday night and then on top of the amazing matchday experience getting us booked into a highly sought after Fenerbahce bar/restaurant they got us to the game safely and in plenty of time but close up to the action, we lit flares and were behind the goal where the traditional atmosphere was although the whole stadium was bouncing. What an experience! We also went down the bosphorus River between Europe and Asia on the Saturday which was an unexpected but very appreciated addition to the trip, thanks guys again!

Excellent planning, excellent service and excellent tourguiding (thanks a lot Sinan👌). Combined with amazing city of Istanbul and great foodball. Biggest recommendation and for sure not the last time I have travelled with Homefans. 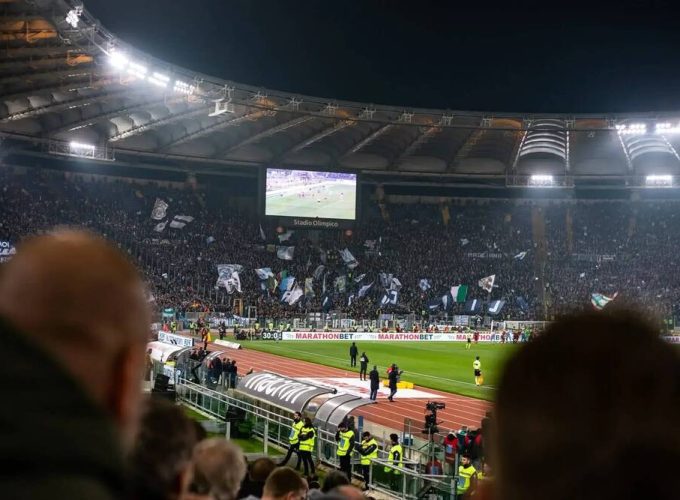 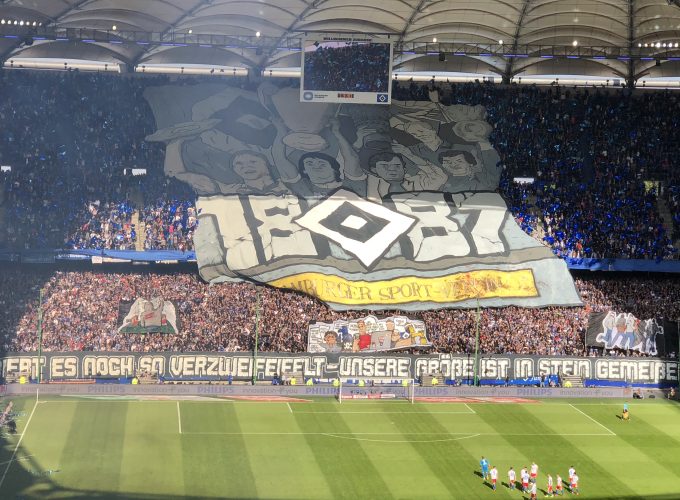