Join us in Dortmund as the Yellow Wall takes it up a notch for their biggest game of the season.

Seeing Borussia Dortmund play at Westfalenstadion is one of the most sought after experiences in football.

A truly incredible stadium, where fortress-like stands and the famous Yellow Wall create a noise like no other. And where 82,0000 Dortmund fans have one hell of a party every single week.

Any Dortmund game is magical. But playing against their rivals, Bayern Munich, takes it to another whole level.

They are two of the most successful teams in German football, having won a combined total of 22 of the past 26 Bundesliga titles as of 2020. The two teams fought closely for the Bundesliga title in the early 2010s and met in the 2013 UEFA Champions League Final. Since the Jurgen Klopp’s Era, Bayern Munich has dominated with 8th consecutive titles.

Your trip to the Revierderby will be led by Sjors – a passionate BVB fan who’ll take you to the very heart of Dortmund’s famous football culture.

You’ll visit the best pre-match spots and experience this huge derby the local way. From enjoying lager and bratwurst with Dortmund supporters to taking your place amidst a sea of yellow and black.

This derby deserves a place on any bucket list. And you can experience it the local way with Homefans.

Today's all about getting together. As you meet the group and your local trip manager.

Your host will be able to make some suggestions about how to spend today's spare time.

Before you know it, you'll find yourself surrounded by 82.000 fans in a packed O, feeling the earthquake caused by every single one of them jumping like crazy at the same time.

Your weekend at the German Clasico is over, but the adventure has only just begun. Be sure to exchange contacts with your new friends and take some time to reflect on what you've experienced. Your next Homefans adventure might not be far away! 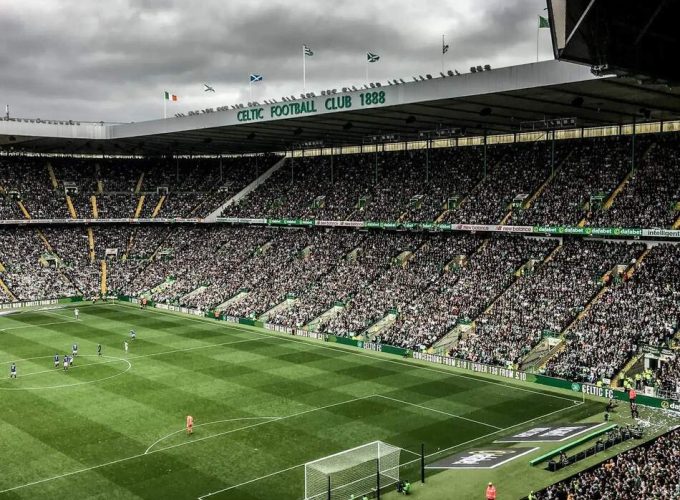