Football is much more than just a game. It’s a relationship where only love prevails. Love for the colors you wear, for that crest you touch right above your heart and for the community your club represents.

Club de Regatas Vasco da Gama is one of the most traditional football clubs in Brazil., founded in 1898 by the Portuguese community of Rio de Janeiro. Vasco plays it’s home matches at the traditional São Januário stadium, located in the working-class neighborhood of São Cristóvão, North Area of Rio de Janeiro. Inaugurated in 1927, this historical stadium is recognized by law as of public and cultural interest by the responsible local authority.

The stadium is not only where Vasco da Gama plays it’s matches, it is the biggest pride of the supporters, as it was built by their own hands. How many clubs in the world can say that? “Right here, I’ve built my temple… With all my love, I’ve built this monument”, it’s a chant sang every single match by the passionate fans.

In this experience, I want to take you to Vasco’s home matches at its iconic venue, where you get the best atmosphere before, during and after the match. We will arrive a bit earlier to have drinks, barbecue and meet to local fans at the bars and stands around the stadium, hear the glorious stories of the club, it’s achievements and legacy for Brazil. 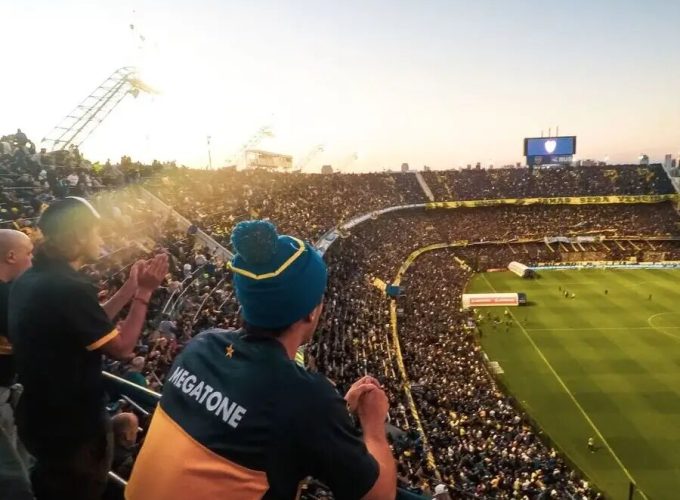