Hi guys! My name is Gilson and I will take you to live a memorable moment on Vasco da Gama’s matchday, together with our passionate fans, which will undoubtedly be an unforgettable experience!

Vasco has a beautiful history. Among lots of them, the main one was having built their own stadium by the fans themselves. We are definitely a team with lots of tradition and glories! Also known as having one the best youth academies in the country, revealing names such as Phillipe Coutinho and idols like Juninho Pernambucano and Romário. The stadium has an amazing atmosphere, it pulses 90 minutes of the game and the fans play together with the players, singing and vibrating all the time, in the pre-match and during the game!

On Vasco da Gama’s game days, the streets around São januário are full, crowded bars, barbecue, cold beer and a lot of joy. The pre-game in the traditional “Vasco barrier”, has undoubtedly the best environment. Hours before the game starts you can already feel the atmosphere of the fans. And of course, we will live that as local supporters. After picking you up in the hotel and going to the surroundings of the stadium, I will take to bars where we will eat and have some beers included, chat with the fans and listen to the best stories! It is very good, without a doubt it is a magical moment!

During the game, watch out for the Ultras section, where they never stop singing and supporting Vasco! You can snap photos and record this amazing moment. After 90 minutes of intense football, we will take transportation (metro or taxi) back to your hotel and I will Goodbye to the group! 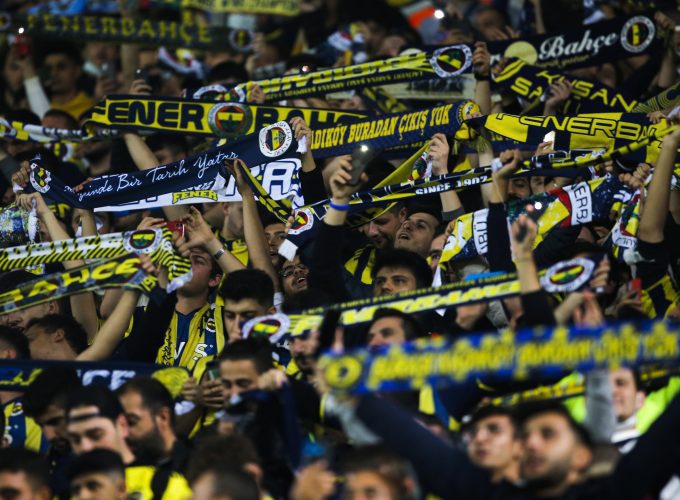 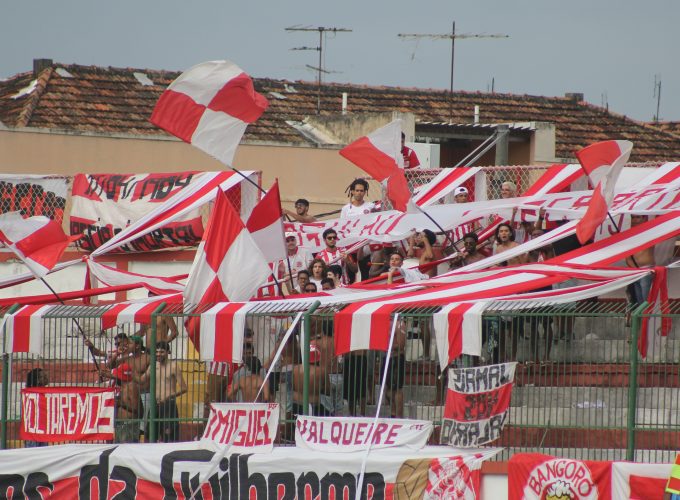