Join us for an experience you will never forget – watch São Paulo FC live at Morumbi!

Morumbi is the largest stadium in São Paulo, home of SPFC, the only club in Brazil to become three times champion of the Copa Libertadores and the FIFA Club World Cup (1992, 1993 and 2005).

Tricolor Paulista revealed great names in football: Kaká, elected best player in the world in 2007, started playing football in the grassroots categories of São Paulo FC. Goalkeeper Rogério Ceni, who has accumulated more than 100 goals in his career and is the best goal scorer in football history, is one of the club’s greatest idols. Raí, an idol at PSG, and Lugano, a former defender and captain of the Uruguayan national team, have played for São Paulo FC and is currently in management positions.

We will meet in the most centric point in the city: the MASP museum on Avenida Paulista. Then, we will make the best way to the Morumbi Stadium, which will certainly be the subway. Upon entering the stadium, the local hosts will make sure you enjoy the pre-match experience surrounded by local SPFC fans, so you soak up in the atmosphere as if you had lived there all your life!

You will watch the match in a privileged sector, next to the fans of São Paulo FC, which does not stop supporting a team just one minute of the game! After the game, we will accompany you to the hotel for you to return safely and unfortunately that is where our journey ends.

Verified Homefans Host 25 Reviews I'm Matheus, a football fan who has a degree in History and developed his research on his greatest passion: football, more precisely, football fans! So, I believe I have several stories to tell! I'm a die hard Flamengo fan and I've been going to my club's matches since I was little! I've been organizing tours and matches for a few years here in Homefans and I know exactly what a local fan does on a match day in Rio de Janeiro! Want to live this experience? Come with me! 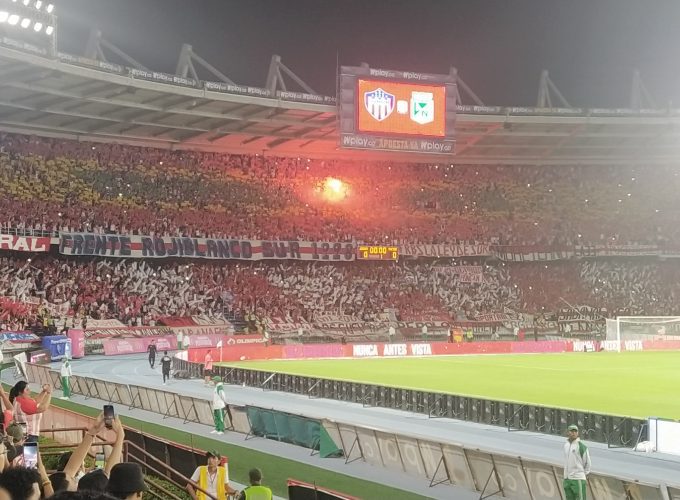