Since the World Cup was first played in 1930, Uruguay has written important pages in the history of world football. Knowing these heroic feats during a Football Tour is a different way of relating to the people who inhabit Montevideo.

To start the Football Themed Tour, a transfer service will pass by you, to take you to visit three of the most important landmarks, where the history and the present of Uruguayan soccer coexist. You will visit the Centenario Stadium and the Football Museum, declared by FIFA as the only Historical Monument of World Football. A place full of emotion, where you can enter the tribune and imagine a moment of goal and glory. While you listen to your guides relive some lucid moments of glorious Uruguayan Football.

Afterwards, we will have lunch at typical “Mercado del Puerto”, the well-known Mercado del Puerto in Montevideo is one of the greatest gastronomic and cultural references in the region and an almost obligatory point of visit for anyone who wants to soak up the true Uruguayan feeling.

In the afternoon, you will continue the soccer tour, going to know the Gran Parque Central Stadium, home of the National Football Club, a team with a great football tradition, which among its legends, has that of a venerable fan who encouraged it on the rostrum: the singer Carlos Gardel. The third stop will be El Palacio Peñarol, home of the Club Atlético Peñarol, where you can visit a sumptuous Museum that pays tribute to the cup team.

Unleash your passion for soccer, get to know the most important soccer stadiums in the city, from the hand of true fans of the Uruguayan football. 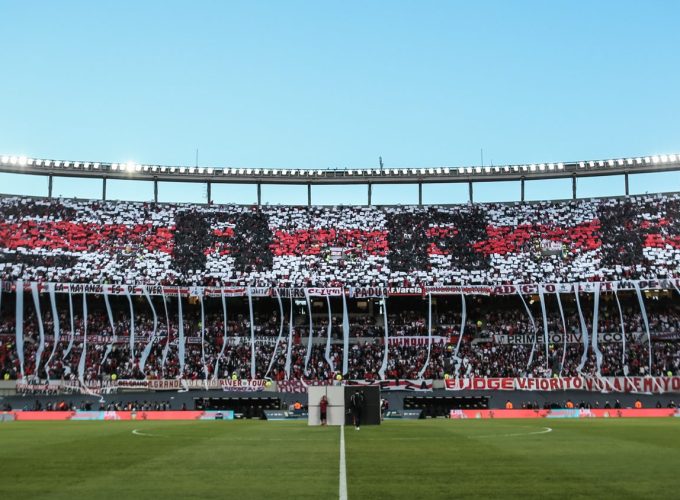