Hi, I’m Manu! Hosting sport fans from around the world in my home town MX City is my true passion and no match has more passion than the Mexico City Derby.

“El clásico joven” was established on July of 1972, between the capital teams Cruz Azul & America. Club America founded in october 1916, now owned by the magnate Emilio Azcarraga, and founding member of the Mexican league from 1923 is perhaps the most popular team in the country holding 13 league titles in his record. They are better know as “Las Aguilas” or “Los Cremas”. In the other hand, Cruz Azul, founded in 1927 & owned by a workers cooperative from a Cement manufacturer, won its promotion to the 1st division in 1946  holding 9 league titles so far on the 1st division. They are known as “La Maquina” or “Los Cementeros” & hold also a tremendous base of fans. Both teams are members of the select club of “Los 4 grandes” (The big 4) in México.

The best comparison to understand this derby would be the “Madrid Derby”. In one hand we have the most decorated club in México; Club America. And in the other we have a Big & successful club; Cruz Azul with great international recognition, but not as popular as the 1st. Much like Atleti to Real Madrid (saving the proper dimensions). Both of the teams have had golden eras, Cruz Azul on the 70´s & America on the 80´s.

“El clásico joven” was founded on dramatic finals. The 1971-72 final will forever be remembered for the manner in which Cruz Azul dismantled America in a blow out 4-1.

America & Cruz Azul met again in the 1988-1989 final, which went down to the wire with America winning by an aggregate score of 5-4.

And in perhaps the best final of this derby, during the dying minutes of the 2013 closure final, the goalkeeper Moises Muñoz scored to force the extra time & then in penalty kicks America won it´s 10th league title.

While it is called the Young Derby, the truth is Cruz Azul vs America, has become one of the biggest rivalries in the country. Last years have been exciting. “Los cementeros” won´t let America forget the 5-2 on 2019. & “Las Aguilas” will never let Cruz Azul forget the final on 2013.

Now you have the opportunity to take part of the #187 edition on April 15th when Cruz Azul will face Club América as local in historic Estadio Azteca on a match which none of the teams can lose!!! [/vc_column_text][/vc_column][/vc_row] 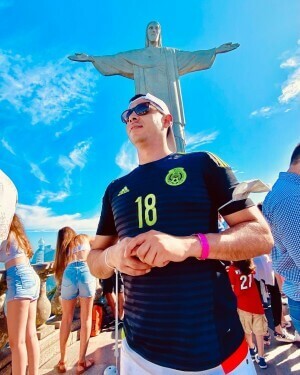 Verified Homefans Host 24 Reviews I´m Manu! Hosting sport fans from around the world in my home town MX City it´s my true passion. I´ve loved sports soccer since I was a little kid! For years I`ve learned all that´s required to have an amazing experience on the most important Stadiums & arenas in Mexico City! I´ve followed my soccer team trough México & abroad on different tournaments & that experience has allowed me to provide you now with a full Soccer great experience on my vibrant City just as we locals do. I´m also an adventure traveler who loves to practice all kind of water sports and enjoy touring with new friends from around the world!

Will the stadiums be open in 2022? At what capacity?

Mexico City’s stadiums have returned to 100% capacity.  We cannot guarantee that restrictions will not return but we will keep all customers up to date on any developments.

Currently there are no requirements but this may change without notice.  We advise all customers to be prepared to prove they are vaccinated

This was the real deal authentic Mexican derby soccer experience!

Man! Where do I begin?! This experience was something I will never forget! Manuel was an amazing host! Honestly the best guide I’ve had in Mexico City! He took very good care of us and was super attentive to all our needs from the very beginning! There was an electrical feeling in the air knowing this was going to be a match between to fierce historic soccer clubs “el Classico joven” . Everyone in the group was so thrilled to be part of this event. From getting tacos to tailgating, everything was perfect and it was an authentic Mexico City soccer math atmosphere! Be sure to be in the mood to fiesta because a Mexican soccer math is a fiesta in itself! Can’t wait to come back with Manuel! Recommend 100%
View More
Showing 1 - 1 of 1 in total
Book here now!
from €174,00 174,00
Back 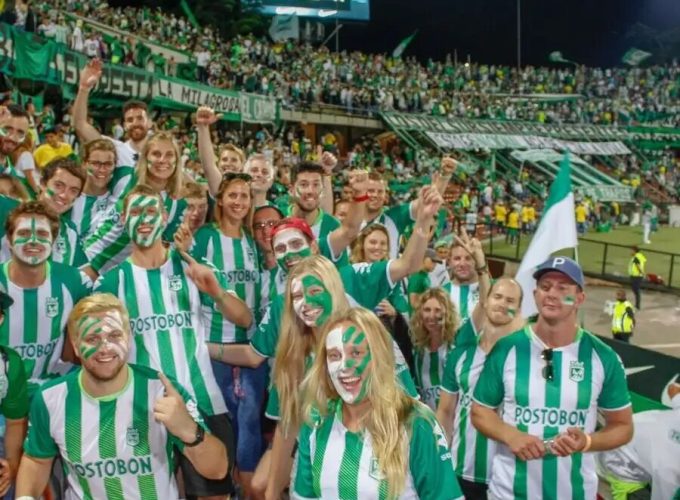 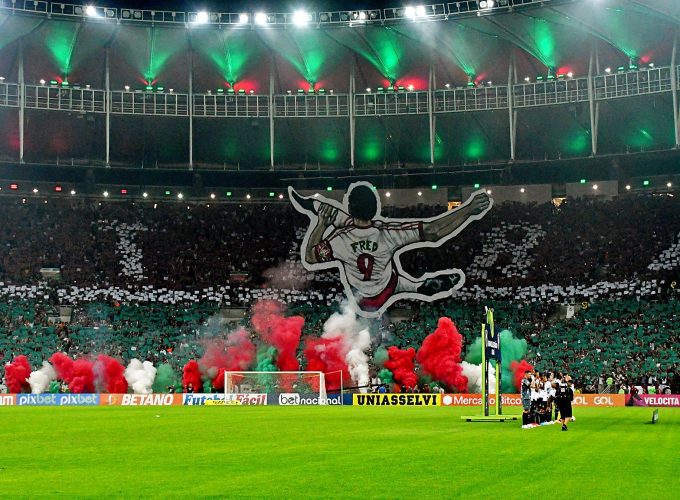