Galatasaray is the team with the largest fanbase in Turkey and has won more championships than any other team. Fans of this magnificent club have seen first hand many achievements in their new stadium with a capacity of more than 50,000.

The stadium is called Türk Telekom Arena and is located next to the Vadi İstanbul shopping mall. For years this place has been a meeting point of the Galata fans for pregame and warm up before matches.

Join local host Ogulçan to soak up in the best atmosphere you can ever experience!

Lions are the symbol of Galatasaray, so you are gonna have it like one of the lions! First, you will gather in the lions’ den: Nevizade, Taksim. This is where all Galatasaray fans gather, drink, and chant among the beautiful narrow streets of Taksim. Then you will head to the Shopping mall via metro a little bit earlier than usual (around 1.5h before kickoff).  You will join fellow Galata fans and soak up in the atmosphere!  This is also good for finding the best seats in the tribune since our part is first come first serve.  Then we will enjoy the game hoping the lion hunts!

I can’t wait to see your face the first time you see the pitch. 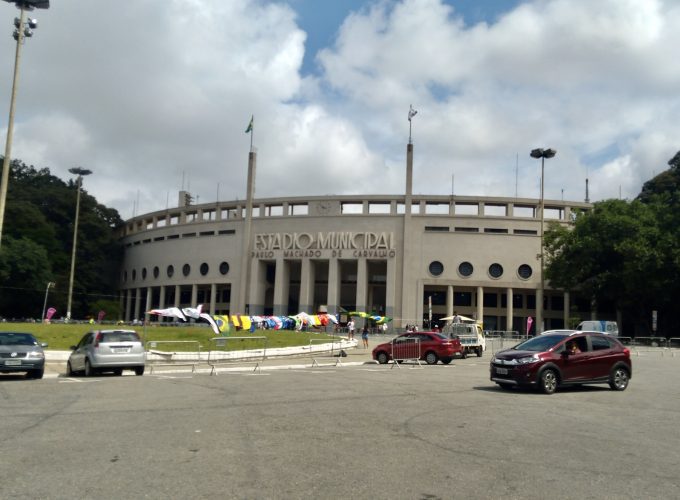