Hi guys, I’m Arnaud, I live in the South of France, and I’m an Olympique de Marseille faithful fan since my childhood.

During this day tour, I will pick you before the game at the Vieux Port and and we’ll directly walk into on of the most beautiful district of Marseille called “Le Panier”.

And we’ll go around the MUCEM through fortification pathway enjoying the Museum’s architecture and beautiful view above the Mediteranean Sea. This cosmopolitan city was built by several ethnic people, and that’s fixed in inhabitants and club values.

Then, we’ll take the sightseeing bus with a run along the seaboard to final destination “La Bonne Mère” and have an overlook of Orange Vélodrome Stadium and the second French city in terms of population.

Marseilles fell emotions through the passion and fervour for the local club. All people talk about players and results from children to old people.

The main goal of our meet is discover the city and atmosphere before, during and after this French Classico historic match.

During the game, we will be seating in the Long Side of the Vélodrome to enjoy a complete view on both the game and the stands !

One last recommendation, leave your PSG football shirt at home. Worst idea you could have would be to wear it walking in Marseille, especially when we are playing against PSG…

The next fixture for this thrilling match is Sunday 26.02.2023. Tickets are in high demand so contact us now! 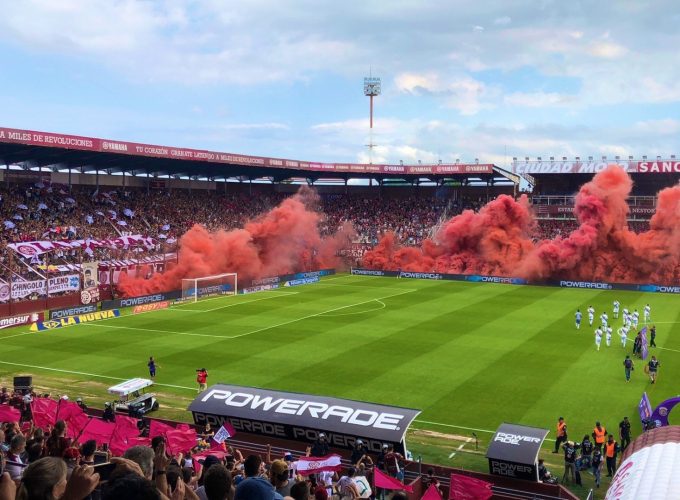 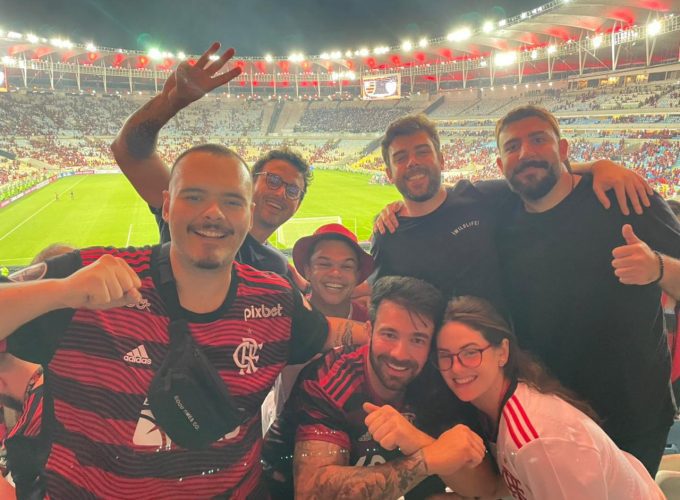