When you hear the name of Madrid, surely you will think about food, party everytime, cool weather…and football. Madrid, and Spain of course, is well known about the football culture, great teams, players and what they conquered. But there is a team in the capital which fights against everything and everyone, as their fans use to say. We are talking about Atlético de Madrid.

But when it comes to the fans, there are very few teams that can be compared to them. Even if is a big European night, or a game against a side from the bottom of the league table, the “rojiblancos” prove their passion as one of the best fanbases in the world. In fact, they were relegated to Segunda (second division of Spanish football structure) and the number of season ticket holders were increased massively, breaking the record of it in the whole Segunda history. In 2017 the club moved to a new stadium: Estadio Metropolitano, not as emotional as Vicente Calderón, but the passion never stops.

You will experience what a normal day in the Atlético de Madrid fans life is, starting at the local pubs near the stadium, with some local fans, so you can see how it feels to be a “rojiblanco” and how looks the new and modern Atlético venue, watching one of the best sides in the country, and proper Spanish football, with the knowledge and passion of the local host.

When the match is over, the host will share with you his impressions and all you need to know about to do in the evening. 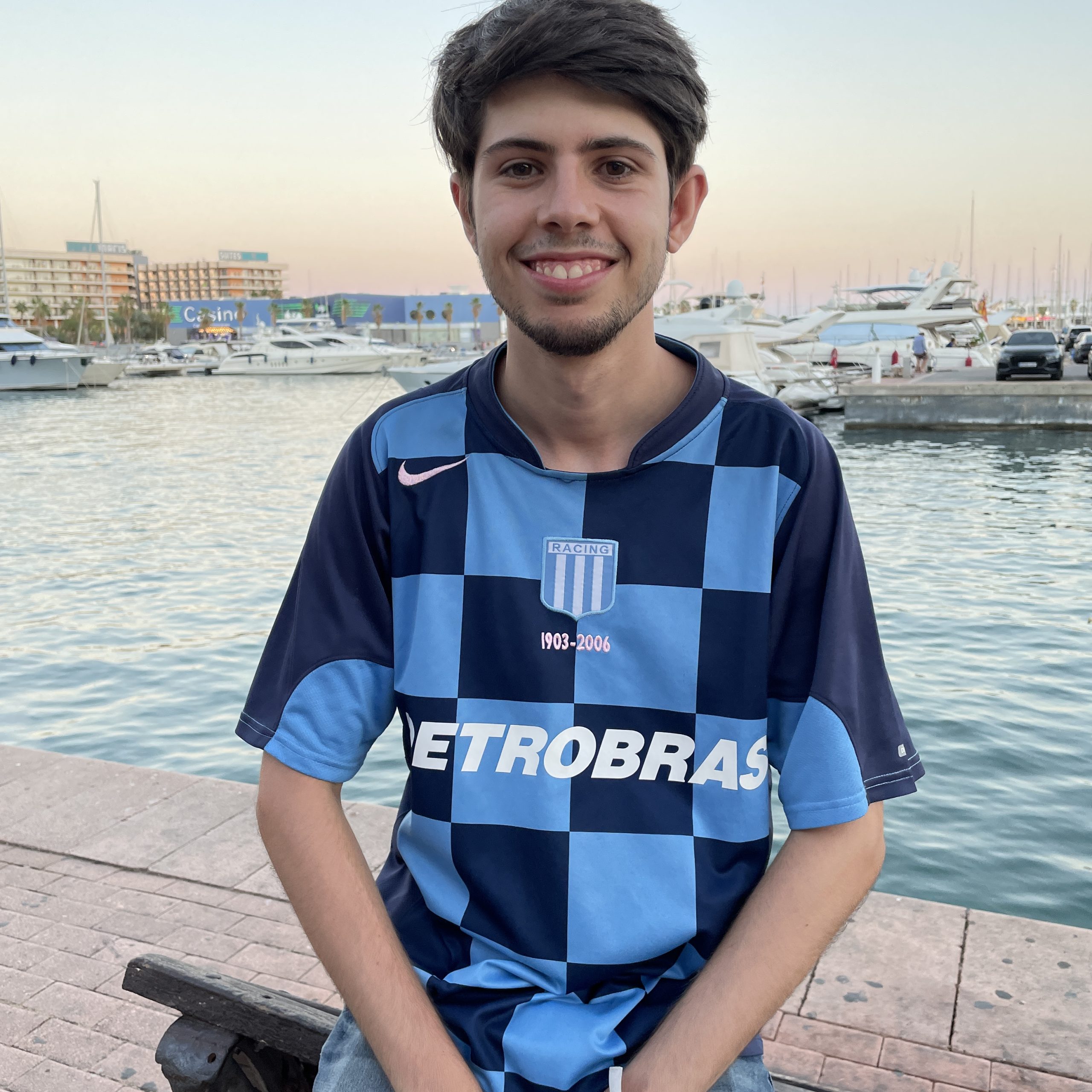